Influenced the lives of about 100 youth; two years with Fairplay cubs, but pack dissolved

Como-area resident Tom Van Orden, who started scouting in 1940 at age 12 in Midland Park, N.J., and who most recently was a committee member of the now- inactive Cub Scout Pack 0402 in Fairplay, has been part of Boy Scouting for most of his life.

He has introduced many Scouts, mostly in New Jersey and Pennsylvania, to camping, hiking and being safe while enjoying the outdoors.?By his own estimation he has been a leader to “a hundred some” youth, in Cub Scouts and Boy Scouts and in the co-ed Explorer Scouting program.

And he has more to offer in Scouting leadership, if he could only find somewhere to help.

The only opportunity to be involved near his Como-area home dissolved when the Cub Scout pack in Fairplay broke up. It met at St. Joseph Catholic Church for two years but disbanded last February because, Pack Leader Jamie Morrow said, there were not enough parent volunteers to keep it going.

As Padre said – “DEAR FRIENDS — PLEASE DON’T IGNORE THIS ONE. IT WILL MAKE YOU SWELL WITH PRIDE THAT YOU ARE A HAM, EVEN IF YOU AREN’T INVOLVED WITH HAITI RELIEF.

YOU ARE HAM WITH GREAT POTENTIAL FOR SERVICE. PURSUE IT,”

Thanks to Bryon Veal, NØAH for his service to the community. 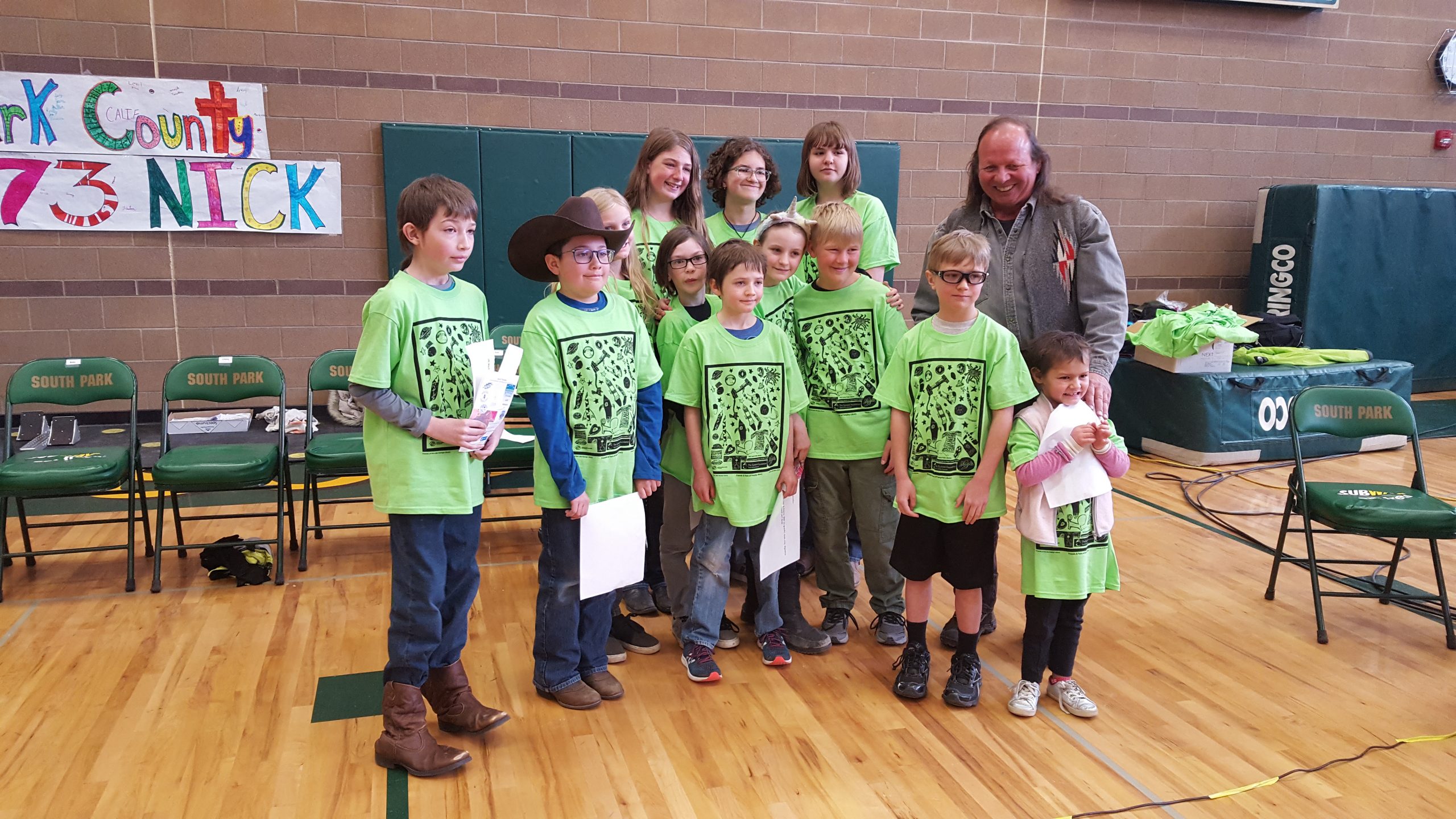 In Honor of Silent Keys