Susan suddenly passed into the arms of The Lord on December 17, 2012. She was 66, and a resident of Como, Colorado.

Susan and her husband Frank WB4CIW were founding members and officers of the Park County Radio Club in 1995. Susan also, along with Frank, was a member of the PCRC VE Team.

Born February 24, 1946, in Scotia, New York, her parents were Eugene E Ryon and Dorothy Harnischfeger. She married Frank P. Lambert IV, October 28, 1977 at Ft. Caroline Christian Church in Jacksonville FL. She was a graduate of The Albany Academy for Girls. Her education included Computer Programming, she was an accountant, and was an 18 year Property Manager for Public Storage, Inc. before retiring in the fall of 2011. Susan was an accomplished seamstress and her hobbies included sewing (life size toddler dolls), and computer programming. Susan was a FCC licensed, Amateur Radio Operator and held the General Class call sign of KA4FCD for 33 years. She was a 33 year member of the Navy/Marine Corps Military Auxiliary Radio Service (MARS) and held the call sign NNNØZIW for 33 years. She held the administrative positions of Assistant to the Coordinator for Afloat Operations for 10 years, and Assistant to the Colorado State Director for 10 years. She was appointed to the position of Associate status (MARS) for the past Thirteen years.

Susan and her husband purchased land in the Elkhorn Ranches and built their home in 1992. They realized their dream of retiring and living there full time on September 15, 2012. Susan leaves behind her husband of 35 years, Frank P. Lambert IV WB4CIW and her three children, Scott E. Lambert, Frank P. Lambert V, Eric P. Lambert, and her two sisters, Dorene Dahoney, and Jeanne Miro. Services for Susan will be at Fort Logan National Cemetery during the week of August 4, 2013, exact day to be determined.

As a two time recipient of kidney transplants, organ donation was very important to Susan and, upon her death, she too was an organ donor. For more information about this gift of life, please go to http://www.donoralliance.org. 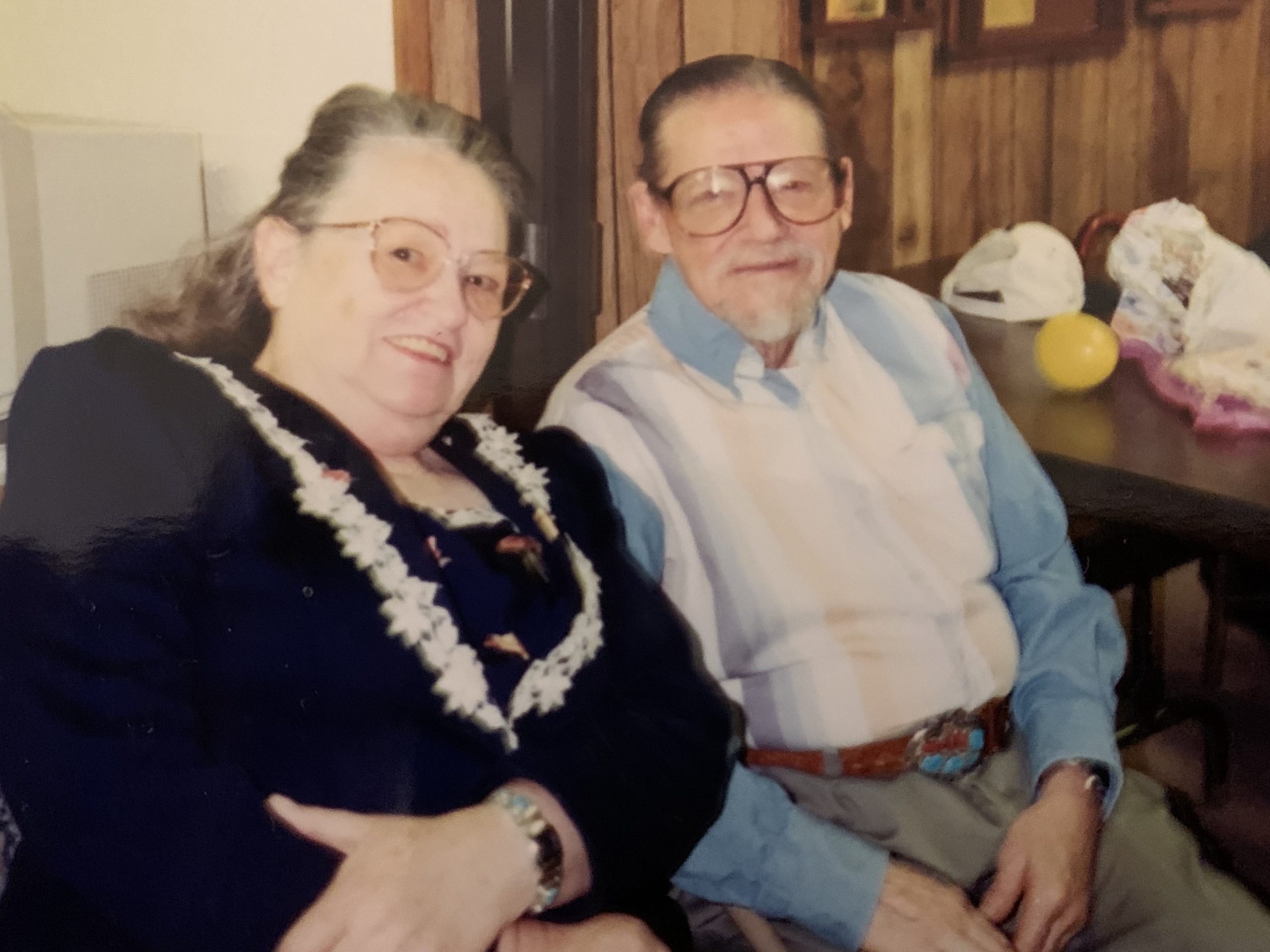