The race consisted of 135 teams made up of up to ten members per team. Each member runs a number of legs from Idaho Springs to Glenwood Springs in a 24 hr period of time. Total mileage is 170 miles. The runner coming in from their leg must touch the other team member that is starting their leg of the run.

District 6-communication support area was from Clear Creek Campground on the Georgetown side of Guanella Pass to Jefferson Lake. There were 6 exchange points that we covered with radio support, because cell phones are spotty or do not work at all in that area and the satellite phones had too much cloud cover to be of any use.

The weather was somewhat against us for a perfect day. It rained all day and snowed at the top of Guanella Pass, hard at times and Mike KC0ATI said it was up to 3 inches when he came down from the pass. The Aspen are starting to turn gold on the hillsides, which was a nice sight.

The most of the traffic that we passed was when the first runner arrived at an exchange point or the last runner left the exchange point and when the station was closing down. We did have 3 important traffic to handle. One was when a runner took a wrong turn and had not shown up at the exchange point in the proper time. So they had to check back with the previous point to see when the runner left. The runner did show up, but somewhat behind schedule and nobody had to go looking for them.

The other traffic involved a runner that lost their wedding band on the trail. They said that their hands were so cold that the ring slipped off. The ring was found and was to be delivered to the owner down the line.

Padre did make a phone call to inform the safety director of the progress of the Trail Sweeps, since their satellite did not work because of the cloud cover. I am very pleased this was the extent of our traffic.

I did want to hold to the so-called proper procedures for an event of this kind. Since we did not have a NCS to control things, it did get somewhat lose at times and I was at fault quite often for not following the procedures that I recommended that we use. Other wise I think it went fairly well with very few glitches, which we have learned from for the future.

I appreciate the effort by all under adverse conditions that we had to work with. I also want thank the people who volunteered but for one reason or another could not make it. Next time I will call on you again.

AGAIN, THANK YOU ALL. 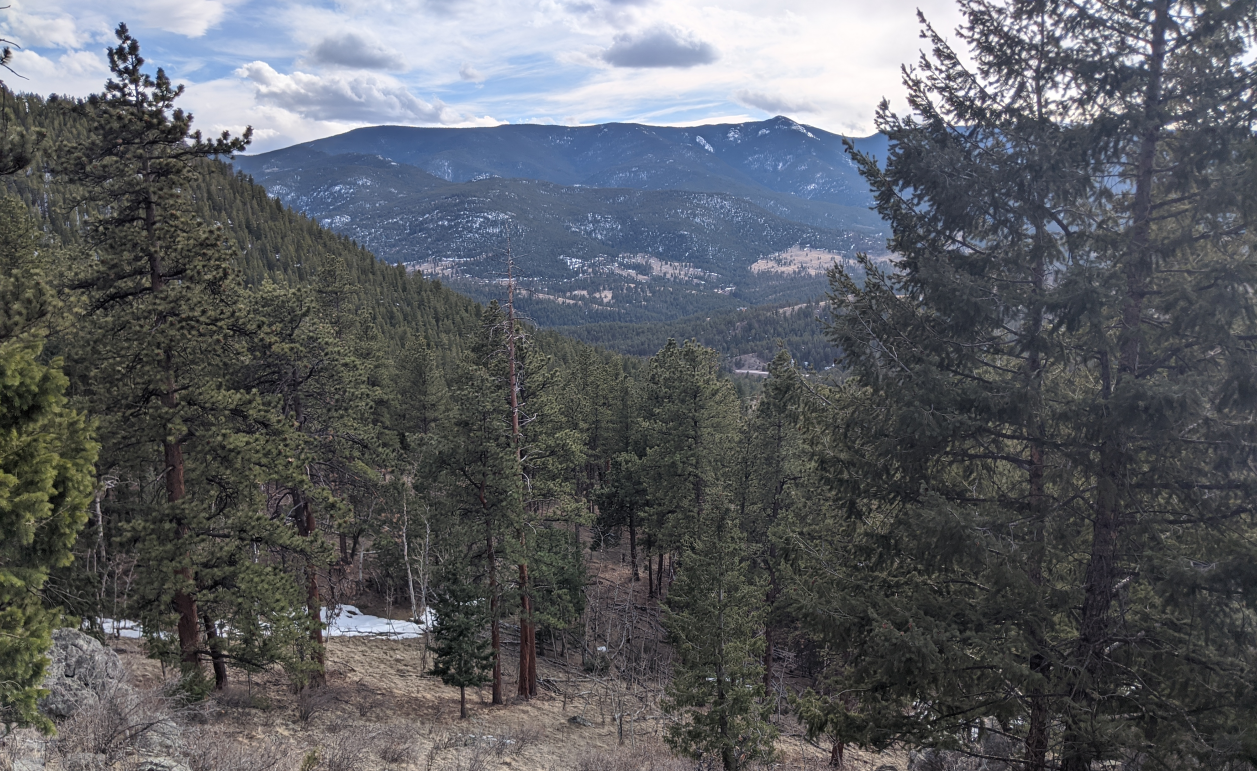